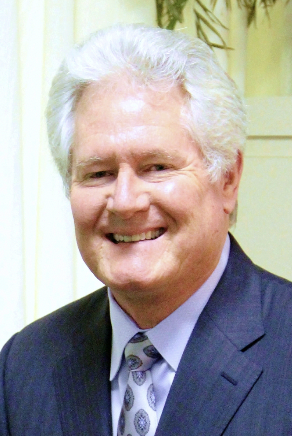 Charlie Evans, President of Evans Funeral Chapel & Cremation Services, attended Towson University, majoring in business administration and then, following in his father’s footsteps, attended Cincinnati College of Mortuary Science, which is considered the leader in Mortuary Science education.  Charlie grew up in the family business.  He started going with his father on house calls at the age of 12 and has worked in the business on the professional side since 1974, assuming the responsibilities of running and managing the family business since 1982.  Evans has a rich family tradition and is well respected as a highly reputable funeral home.

He and his family live in Harford County.  He enjoys rescuing turtles and spending time at his beach house in North Carolina. 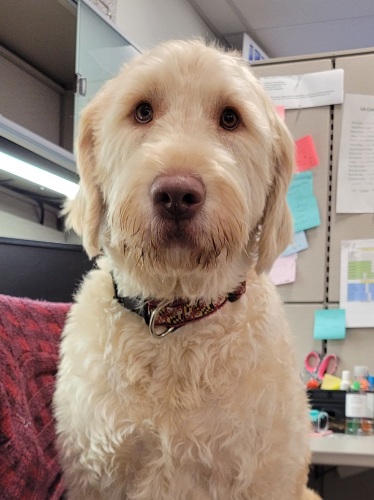 Frosty, is the Chief Barking Officer of Evans Funeral Chapel. He has served in this role since early 2020. He is responsible for greeting families, chewing boxes, and helping other employees eat their lunch.

He was born in Arkansas in 2019 and arrived on Santa's sleigh just in time for Christmas. In his free time, he loves to play fetch, long walks, and even chase the occasional deer. He has a sister named Holly and a brother named Marshall. They reside in Harford County. 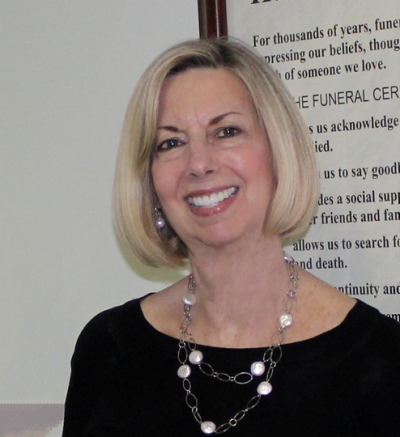 Sue Carlozo is the Corporate Business Manager of Evans Funeral Chapel, having served in that capacity since 1999.  In joining our team, Sue brought with her 28 years of public accounting and administrative experience.  She is responsible for the day-to-day operations for all of the Evans locations.  She works with various organizations to plan after-care events and is instrumental in implementing the Annual Service of Remembrance which has been held every December since 2003.

A native of Baltimore, Sue, her husband Joe, make their home in Harford County.  She is an avid Oriole and Penn State fan and enjoys baking and driving her sports cars. 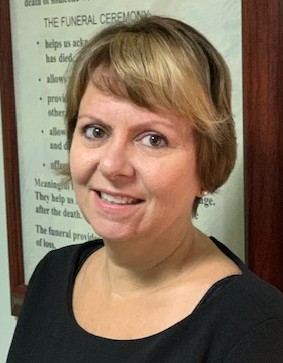 Carolyn joined the Evans team in July 2019. Her primary role is Business Manager.

Carolyn was working in the financial industry and brings over 20 years of Accounting and operations experience to Evans.  Carolyn grew up in Baltimore but moved to the New York/New Jersey Area in 1989. She challenged her background in accounting by opening an art gallery in Chester New Jersey. This led her to create the black River Music & Art Festival 2006-2009 with an attendance of 6000 people. Carolyn moved back to Maryland in 2010 and resides with her husband and stepson.  In her spare time, she enjoys painting and spending time with family and friends. 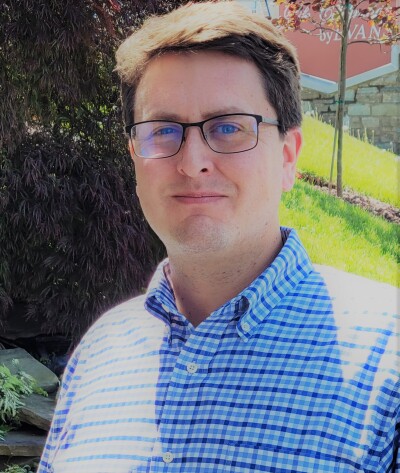 Ryan joined the Evans team in 2020 and oversees the company's day-to-day operations. He brings with him 16 years of administration and management experience.  He graduated from C. Milton Wright High School in 2004 and attended Harford Community College & Baltimore International College, graduating in 2008.

Ryan lives in Churchville with his wonderful wife, two children, dog, and chickens. 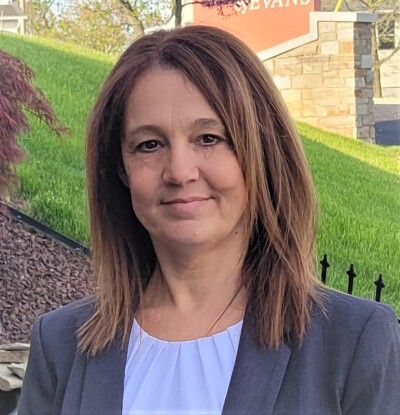 Kelly grew up in Timonium and is a 1990 graduate of Dulaney High School. She joined the Evans organization in 2004 and is currently the manager at the Parkville and Monkton locations. She currently holds a certification as a Crematory Operator. Kelly resides in the Perry Hall area.

She enjoys spending time with family and friends, weekend trips on the boat, and horseback riding. 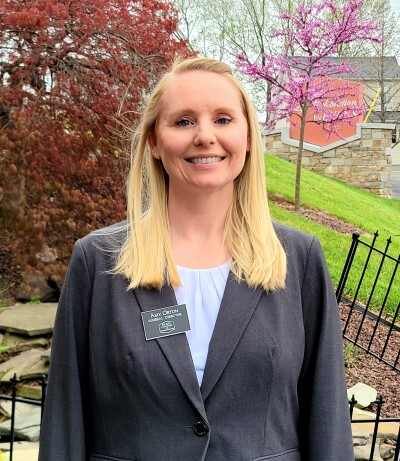 Amy joined our team in March of 2022, with years of funeral directing experience behind her. She graduated from Villa Julie College (now Stevenson University), graduating with a Bachelor of Science degree in Psychology.  She then graduated from the Mortuary Science Program at  The Community College of Baltimore County in 2009. She also played four years of collegiate volleyball.

She was born in Baltimore and grew up along the water in Fort Howard. Amy married her husband, Robert in September of 2021. They currently reside in Edgewood. Amy enjoys cooking, trips to the beach, crafting, sleeping in, reading, and spending time with family and friends. 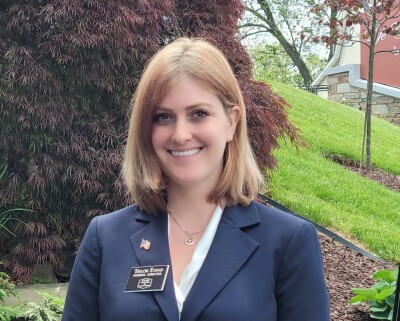 Taylor was born and raised in the Bel Air community and is a 2011 graduate of C. Milton Wright High School. She attended Harford Community College, majoring in Psychology. Taylor is currently a part of the fifth generation entering the family business. She graduated in 2018 from the Pittsburgh Institute of Mortuary Science, making the Dean's List, and graduating at the top of her class.  She also received the prestigious Champion Award for Mortuary Science Excellence.

In her free time, Taylor enjoys reading, the Outer Banks, and spending time with friends and family. 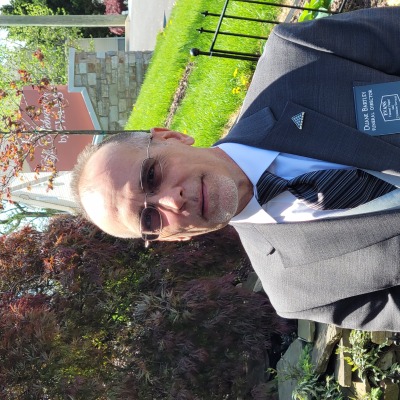 Duane was born and raised in Harford County. He was a graduate of Edgewood High School and the Mortuary Science program at Catonsville Community College of Baltimore. Duane began working with the Evans organization in 1985 where he worked as a licensed apprentice and received his funeral director license in 1987. Duane took a hiatus in his funeral service career and pursued an education in Molecular biology. He worked as a lab director for Johns Hopkins University for 14 years. Duane returned to the Evans organization in 2004 and is currently the Care Center manager.

In his spare time, he enjoys working outside in his garden and yard at his home in Annapolis that he shares with his partner of many years. 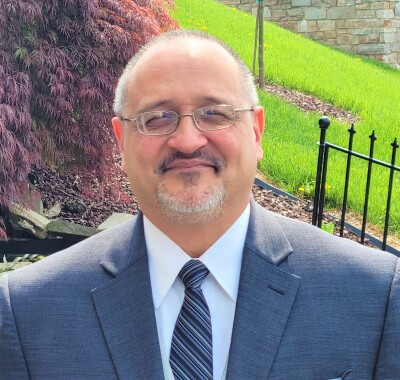 Brian was born and raised in Baltimore and is a 1985 graduate of Calvert Hall College High School. He graduated from the Mortuary Science program of Catonsville Community College of Baltimore in 1992, at which time he became a licensed funeral director. Brian is a member of the Disaster Mortuary Operational Response Team (DMORT Region III) and the Maryland Medical Reserve Corps for the Department of Health and Mental Hygiene. He currently holds a Ph.D. in Biblical Counseling Masters in Divinity and Bachelors in Christian Studies, all from Louisiana Baptist College. He is an Advisory Board Member for the American Association of Grief Counseling since 2005. Brian is a funeral life celebrant, certified grief counselor for Evans Funeral Chapel & Cremation Services, and currently facilitates a grief support group in the White Marsh area.

Brian resides in the Nottingham area with his wife and family. Brian enjoys traveling, hiking, a food connoisseur, and an outstanding standup comedian in his spare time. 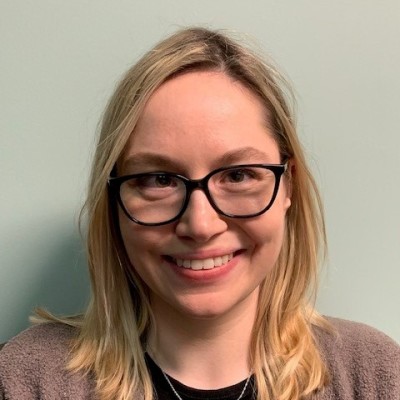 Nikita is 2018 graduate of Cincinnati College of Mortuary Science where she became certified as a life celebrant, certified disaster responder, and a certified crematory operator. Nikita joined the Evans organization in the spring of 2018.

Nikita enjoys reading, attending concerts, and going to the movies in her free time. 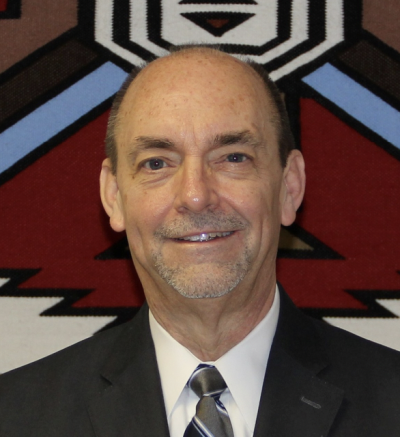 Bob was raised in Baltimore, a graduate of Baltimore Polytechnic High School and Mortuary Science Program at Catonsville Community College of Baltimore. Bob has been a licensed Funeral Director in Maryland since 1981.

Served as an Embalmer for the State Anatomy Board of Maryland and also lead the bone donation program for the Maryland Tissue Bank.

Bob also was an instructor of Embalming and Restorative Art for the CCBC Mortuary Science program for over 10 years.

Bob joined the Evans organization in June 1990 as a pre-need counselor; in December 1997 he became a licensed Life Insurance Agent in the State of Maryland.  In October 2000 Bob received his Certified Preplanning Consultant through the National Funeral Directors Association. Over the years he has helped establish Evans Funeral Chapel as a National leader in Pre-planning.

Bob received his bachelor's degree in Theology from Andersonville Baptist Seminary in 2000 and is currently the Lead Pastor of Living Hope Ministries.

Bob chose his career in funeral service because he has always desired to help people.

He resides in Harford County with his wife Bernice. 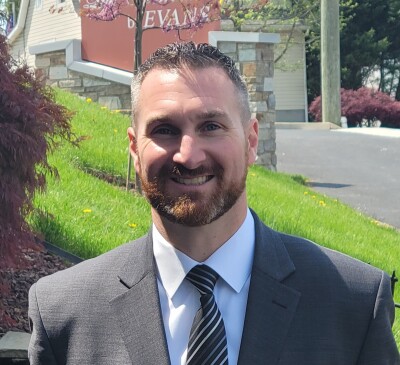 Casey was born and raised in Baltimore and attended Archbishop Curley High School, where he graduated in 1996. Casey is a graduate of the Mortuary Science program of Catonsville Community College of Baltimore; he has worked in funeral service for over 20 years in various capacities.

Casey has worked with Evans since 2012 and is currently our lead pre-need counselor.

He resident of Baltimore. In his free time, he is an avid Ravens and Orioles fan. He loves the outdoors, the beach, restaurants, water sports, and time with family and friends. Casey also plays in various recreational soccer leagues. 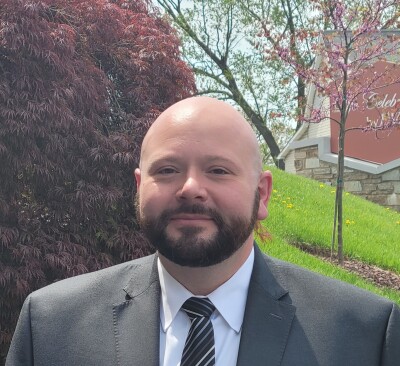 Scott was born and raised in Baltimore and graduated from Archbishop Curley High School in 1997. He had a desire to serve families in the community where he was raised, which brought him to join the Evans organization in 1999. Scott graduated from the Mortuary Science program at Catonsville Community College of Baltimore in 2001, at which time he obtained his funeral license. In 2014 Scott became a licensed crematory operator.

He resides in the Abingdon community of Harford County with his wife and daughter. Scott enjoys Halloween, exploring historic sites, and spending time with his family and friends. 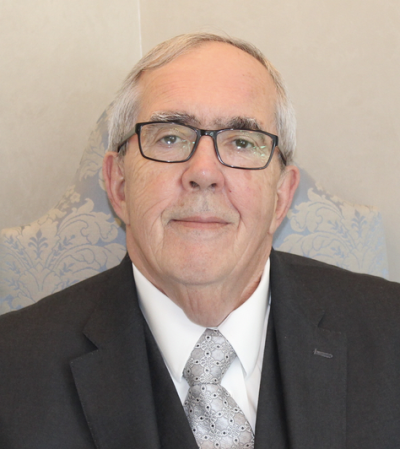 Fran was born and raised in Rosedale, attended St. Clement’s Parochial School and graduated from Overlea High School in 1966. He attended the University of Baltimore and graduated from Pittsburgh Institute of Mortuary Science in 1973 at which time he obtained his Maryland funeral directors license. Fran has been a licensed funeral director in Maryland for over 40 years. He obtained his preneed insurance license in 1999. Fran joined the Evans organization in 2015 as a preneed counselor and funeral director. He served in the United States Army as a Sergeant with Military Honors.

Fran has resided in the Nottingham community with his wife Kathy for the last 31 years. In his spare time he enjoys working on his train garden and gardening in his backyard. 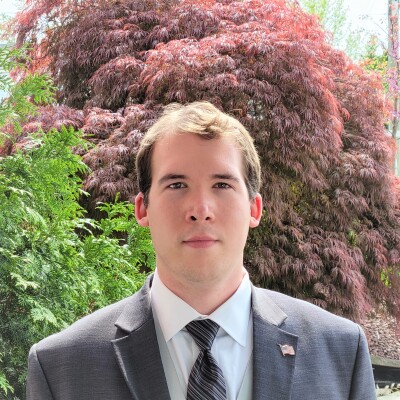 Matt joined the Evans team in 2020 as an Apprentice. Since graduating from the  Mortuary Science program at the Community College of Baltimore County in June of 2021, he is now a licensed Funeral Director.

Matt enjoys hiking, being outdoors, and Taekwondo. Matt and his wife reside in Middle River with their Bearded Dragon, Ludwig. 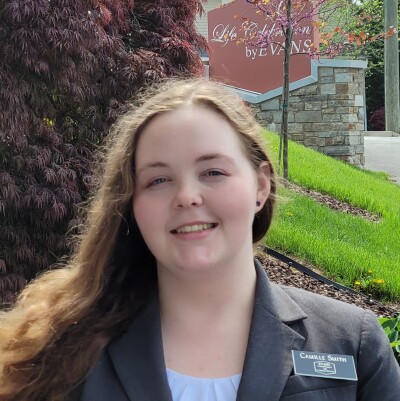 Camille was born and raised in Hagerstown and attended the Broadfording Christian Acadamy, graduating in 2015. Then attained her degree in Funeral Service Arts & Sciences from Pittsburgh Institute of Mortuary Science in 2020. She began her career at Evans in late 2020. 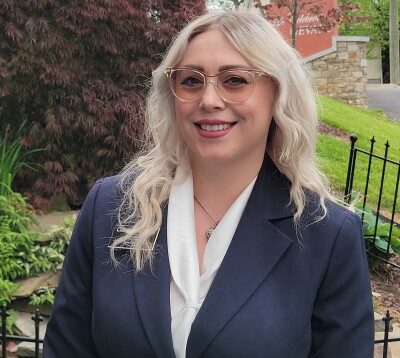 Chelsea is was born and raised in the Baltimore area. She will be attending the Mortuary Science Program at Community College of Baltimore County this coming semester 2021. She has a background in accounting, paralegal work, and has a passion for event planning.

Chelsea is an avid collector of antique furniture, lover of folklore, Christmas, and Halloween.  She currently resides in Rosedale with her husband, Chuck, and three cats. 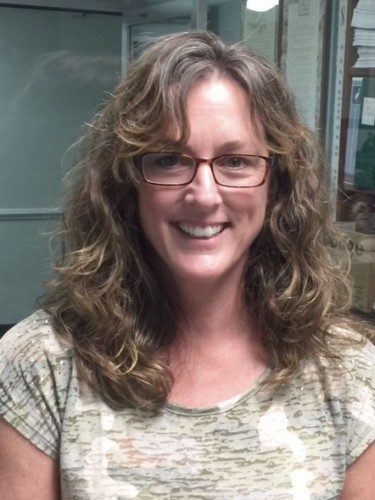 Nic grew up in Harford County. She was a 1991 graduate of North Harford High School and 1994 Harford Community College. Nic joined our team in 2010 as the manager and lead designer of The Flower Cottage when it opened its doors. She has worked in the floral industry as a designer for 25 years.

Nic and her husband have been residents of Fawn Grove, PA for 18 years. In her spare time, she enjoys playing softball, long-distance charity bicycle rides, playing with her dogs, Hoss and Hugo.

In the Line of Duty
Veterans Overview
Veteran Benefits

A year of daily grief support

Our support in your time of need does not end after the funeral services.  Enter your email below to receive a grief support message from us each day for a year.  You can unsubscribe at any time.